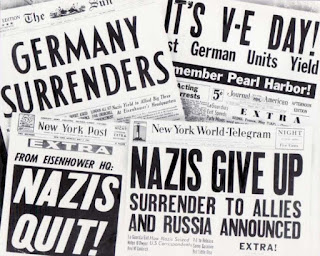 On Sunday, May 24 we had the very unique opportunity to hear from several of our parishioners who survived the difficult years of World War II. This year makes the 70th anniversary of the end of that war, and we have taken the opportunitiy of this significant anniversary to create a memorial to all Orthodox Soldiers and those who died in war. That memorial, with Bishop Peter's blessing, will be blessed on the day when the Orthodox Church commemorates all Orthodox Soldiers: the feast of the Beheading of St. John the Baptist. The recollections of our parishioners who survived the war coincided with the beginning of the work on our memorial. Following the time spend hearing from those who survived the war we planted the bushes that will surround and beautify the memorial. Below please find the sound file from the talk. We hope you find it edifying - we did.

Orthodox Sound Sources on the Internet